Many couples are married, but not all married couples feel like a couple. What makes the difference?

In his new film 112 Weddings, Doug Block goes back in time to meet some of the 112 couples whose big days he’s filmed. For many, there’s been happiness; for others divorce, illness and mental health problems. The film weaves clips from each couple’s wedding day with an interview five to nineteen years after that day. Doug focuses on two main questions: What did you expect your marriage to be? And, what did happen?

While Doug is not a couple’s therapist he explained in an interview after the film that he felt like one when he asked the couples his questions. He also realized that what was not said was as important as what was said during these interviews. He told of many “pregnant pauses” that he actually edited from the final film. Although the couples in the film signed a release and knew it was not confidential (and therefore silences were understandable), there was a dynamic that could still be perceived.

As a experienced couple’s therapist I agree that while sitting in my office with a couple I am able to scan and notice many nuances, body language, micro expressions and the energy between the couple over and above their narrative they tell about themselves.

When watching the film, it was poignant to notice some indicators for the strength of the couples’ connections. Some are: did they look at each other, describe each other’s differences, show vulnerabilities and compassionate support of each other, or laugh together?

Doug describes some of the lessons he learned about marriage and couples through his initial wedding films and having revisited the couples:

I appreciate Doug’s wisdom and experience filming and observing these couples.

When I hear from couple’s seeking therapy it is usually after they come out of the dream-like phase of being in love, and realizing that things are not the same as before. The stressors and challenges of day to day life together throw them into panic. They ask: “Am I with the wrong partner?”

Often what I assess as the problem with the couple is very different than their own story of what is wrong with each of them. Usually the couple is relieved to see that there is a lot to learn about being a secure and strong couple and that it is possible to achieve this if both are willing to be coached and guided in that direction. 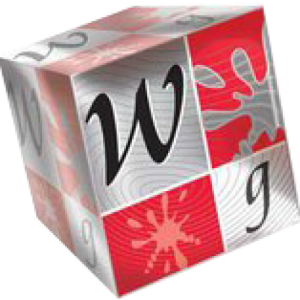 View all posts by westonadmin →